Am I a Candidate for an Endometrial Ablation? 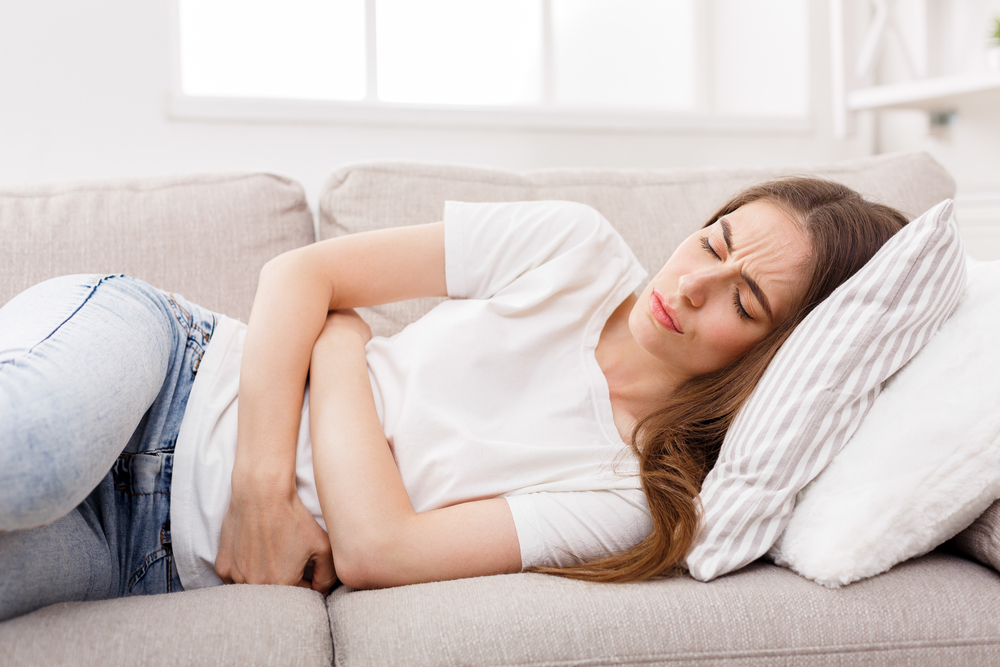 If your menstrual bleeding is irregular or terribly heavy, endometrial ablation might be a good option for you. It is a surgery to remove the uterus lining or endometrium to reduce irregular bleeding or stop the bleeding entirely.

According to the CDC, 10 million women in America report heavy menstrual bleeding (medically called menorrhagia) to their doctors every year. That means one in every five American women experiences it.

For many of these women, endometrial ablation is a suitable alternative because it is minimally invasive and eliminates the need for constant medication use.

Endometrial ablation does not involve surgery. Instead, your doctor will insert small devices into your uterus through the vagina. There are many ways to perform the procedure. Your doctor may decide to use:

Fluid therapy pumps hot fluid into the uterus to break down the lining. The procedure is also known as hydrothermal ablation.

With electrical therapy, your doctor uses an electrical device that releases a current entering the uterine lining through a rollerball or wire loop. Once it reaches the lining, the electric current destroys it.

Also known as cryoablation, the procedure uses a cold liquid or a cryoprobe to freeze the endometrium.

During balloon therapy, your doctor inserts a thin tube into the uterus. The tube has a balloon that the doctor fills up with hot fluid inside the uterus to destroy the lining.

In this procedure, your doctor passes an electric current generated by radio waves to remove the uterus lining.

Endometrial ablation treats excessive menstrual bleeding. Excessive bleeding means that you soak your pads or tampons and must change them every one or two hours. It also means that the bleeding lasts more than eight days, and you end up with anemia from losing too much blood.

Are You a Good Candidate for Endometrial Ablation?

To assess your eligibility, your doctor will try to determine the cause of your bleeding through a workup. That includes taking your medical history, doing a physical checkup, and conducting X-rays or lab tests.

Your doctor may conclude that you are eligible for endometrial ablation if:

Who Is Not Eligible?

Endometrial ablation may not be appropriate for you if:

Does Endometrial Ablation Have Risks?

Endometrial ablation has its risks like any other treatment. But complications are not common and can include infection, pain, or bleeding. Depending on the procedure your doctor will use, cold or heat may injure the surrounding organs. Additionally, surgical tools may wound your uterine wall, or you may be at risk of fluid overload after the procedure.

To learn more about endometrial ablation, call Partners In Obstetrics & Women's Health at (815) 240-0554 to reach our office in New Lenox, Illinois. 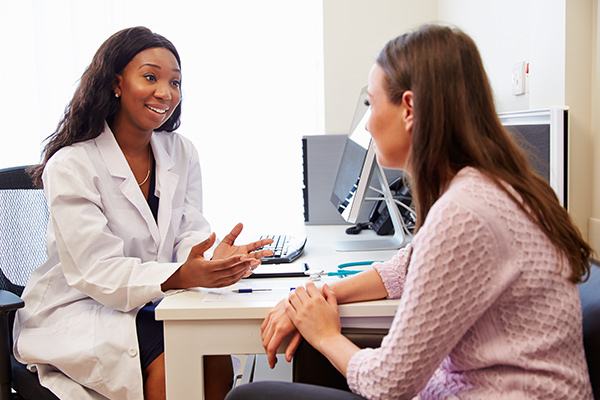 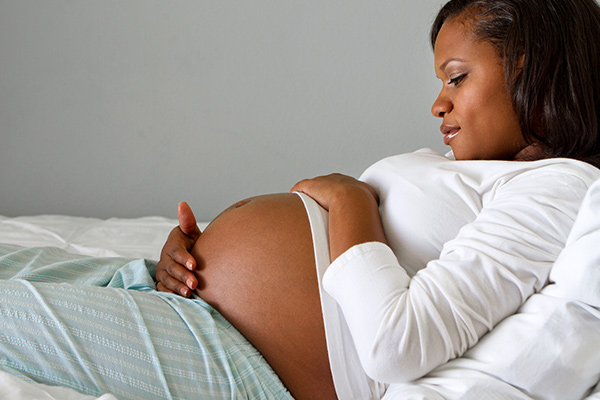 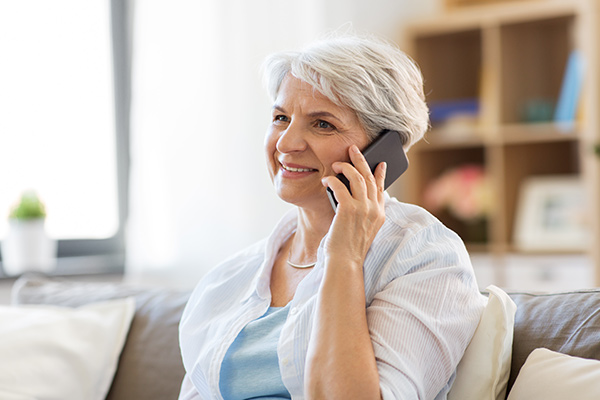